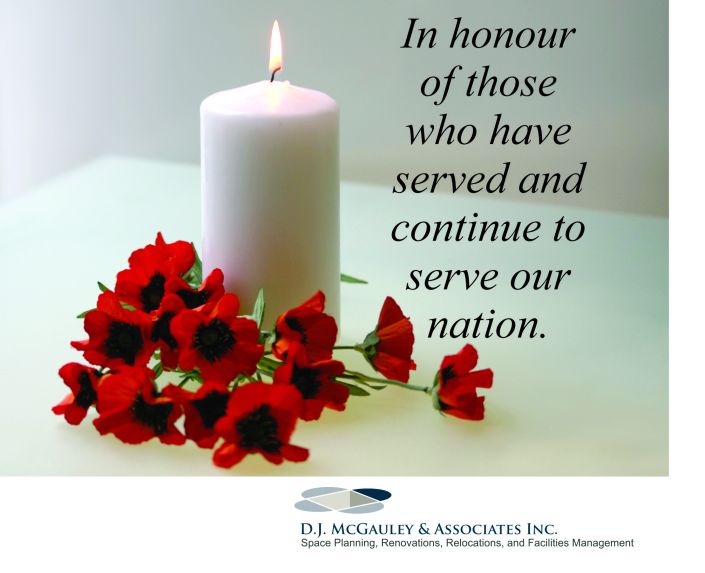 A report by commercial leasing company, Colliers International, notes that demand and vacancy rates for leased commercial property, particularly office space in the GTA region, has been steadily decreasing over the last two quarters of 2013, so much so that the vacancy rates in Toronto’s downtown core hit an all-time low of 3.9 percent in the third quarter of 2013 (1.2 percent less than last year). At the same time, a recent annual commercial report from RE/MAX noted that demand for industrial buildings and retail storefronts for sale along the subway and other major transit lines has remained unprecedented despite the lack of inventory of such commercial property for sale.

Such demand activity for commercial property for sale seems to be driven primarily by the arrival of smaller investors, young professionals and end users taking advantage of the low interest rates and healthy rates of return and looking to buy shops and other commercial properties rather than rent, because they know the rental market remains so tight and vacancy rates are so low in Toronto that, according to commercial realtor Michael Davidson, they could easily lease out units above a store for top dollar.

Currently, in response to the current commercial property demands, the City of Toronto has more than 7.3 million square feet of new commercial property space under construction, largely in fast-growing areas such as the new South Core between Union Station and Lake Ontario.

“But there’s no doubt that tenants are keenly anticipating the coming glut of new office space and “trying to hit the opportunistic window” by signing leases now that only last until 2016 or 2017 so they are more firmly in the driver’s seat and able to negotiate renewals or moves with incentives or lower rates as vacancy rates are likely to soar close to double digits”. Susan Pigg, Business Reporter, Toronto Star 2

300 New Toronto Street
Toronto, ON
M8V 2E8
416-239-1931
Monday-Friday 8:30am – 5pm
Our team will work outside your normal hours of operation to ensure minimal disruption to your business and employees.